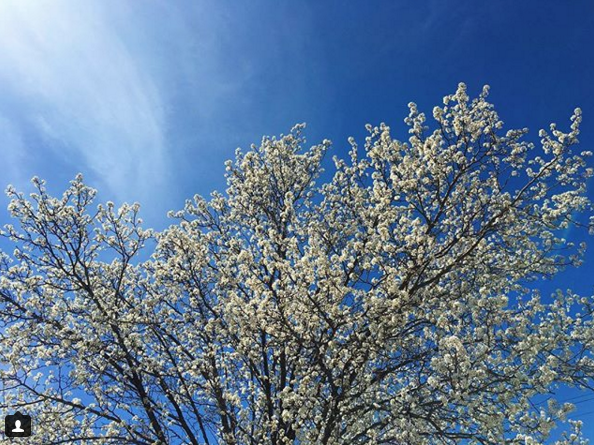 It’s still winter weather in St. Louis and I’m still over it. There’s light at the end of the tunnel, though. The weather is supposed to get warmer later this week. I’m holding out for Thursday, when it’s supposed to be in the high 60s and at least partly sunny.

Meanwhile, I’ve been doing lots of things to distract myself from the less-than-ideal weather. I’ve been reading a lot and writing lyrics. I also started watching reruns of “The West Wing,” which for some reason I never watched when it was actually on TV. I’m not going to lie: I mostly watch it to pretend that the administration in the show is the one that’s currently in office. It’s cheaper than multiple therapy sessions though, so I allow myself the luxury of delusion.

Whatever you are doing to distract yourself from a long winter and even longer dystopian presidency, I hope you’re enjoying it. I would recommend many cups of tea and coffee, lots of reading material, good TV, and, of course, delicious food.

More and more restaurateurs are calling on Hollywood set designers to create interiors for their spaces. This article in Bloomberg reads as elitist and obnoxious in parts, but it’s also interesting. At one point a set designer compares a restaurant to a theater preview with “hundreds of scripts acted out in the dining room.” For larger spaces with lots of moving parts, this seems to ring true.

I lived in Chicago for a while during and after grad school, so I experienced the perks and downfalls of the CTA. I came across a story in Reader earlier this week about a community organizer in the city who is floating the idea of making the CTA free, or at least more affordable for people who need discounts to ride it. I know it won’t happen soon but it’s fun to think about. A similar system is already in the works in Paris, as the article points out.

When I lived in France, I used to love stopping by my local boulangerie and picking up a freshly baked baguette. I don’t get to enjoy this luxury often enough in the U.S. I went Saturday to Union Loafers, one of my favorite bakeries in town, to pick up a baguette for dinner that night. It was fragrant and still warm in my hand as I carried it out of the store. I ate a piece on the sidewalk, as one should. 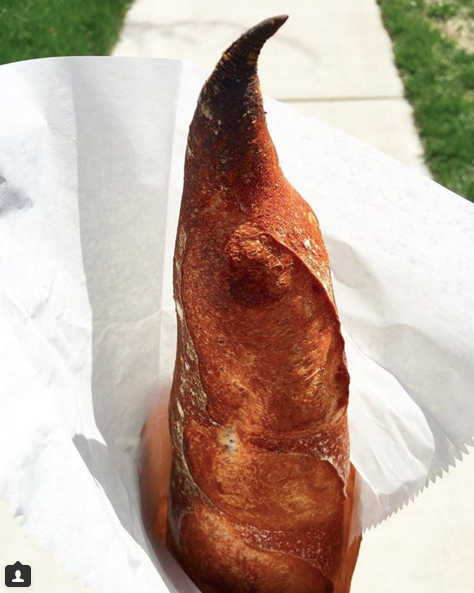 Speaking of France… I really enjoyed this story in The New York Times about a bakery in Paris that’s serving a new French/Middle Eastern pastry. Maison Aleph makes 1001 Feuilles, or a layered pastry that’s a hybrid of a mille-feuille and baklava. It sounds divine. I want to try it in Paris but I can’t make the trip now. Luckily, the article includes a recipe for the pastry so I’m going to make it at home soon.

Earlier this week I wrote about two brothers in St. Louis who started their own gourmet duck company. Davi and Josh Reznick are so kind and charming, and their business, DUCKCHAR, is an inspiration to anyone who loves food. Davi tried Moulard duck while he lived in France but he couldn’t find it when he came back to the U.S. He and Josh had always wanted to start a business together so they decided to invest in duck. You can read more about their journey in my latest story for St. Louis Magazine.

If you find yourself sitting at your desk Monday morning wishing that you were eight hours closer to going home, you should check out this article. The LA Times published a piece on California zoo babies and I’m in love. I spent waaay too much time staring at pictures of Sumatran orangutans.

Last but certainly not least, Emmanuel Macron is speaking franglais and a lot of people in France are upset about it. I speak as much franglais as the next person, but apparently Macron is using it too ostentatiously. You can read more about the situation in this op-ed in The Guardian.

Enjoy your week! Here’s a song to get you started. It’s an old favorite.