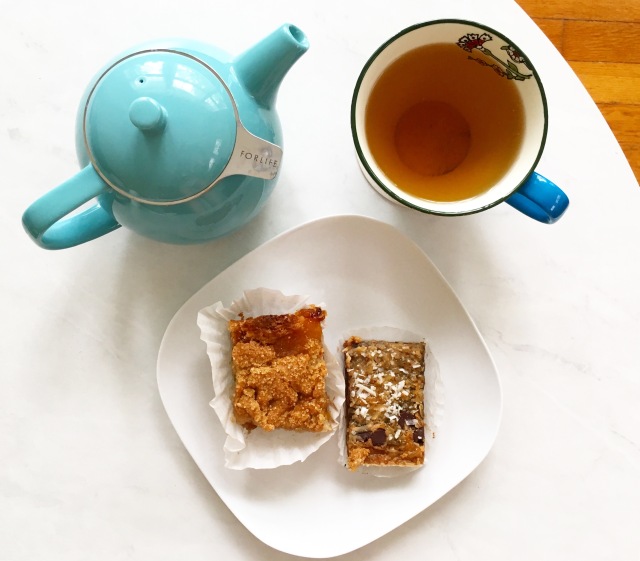 Welcome to this edition of Dimanche (That Means Sunday), a roundup of things that caught my eye this week.

It’s been a while since the last time I’ve written a Dimanche post. I want to tell you why, but it still feels awkward talking about it. So let’s just say, it’s been a difficult summer, one that took me to a really dark place for a while and completely broke my heart. I lost someone I loved very much, and I still have trouble believing that he’s gone.

The good news is, things have started to get better recently. I used to think the saying, “Time heals all wounds,” was a hoax, but now, I’m starting to believe it. There are times when you question whether or not you’ll be able to get through another day, but if you focus on getting through one of those days at a time, eventually, your weeks start getting a little easier. After a while, you’re still grieving, but you can find the joy in life again. That’s where I am today, and I have to tell you, it’s a relief.

It’s difficult for me to give you advice about dealing with these feelings, as I’ve only just experienced a painful loss and I’m still working through it. But if I had to tell you anything, it’s to hang on. Try to find things that make you happy (even if it feels like nothing does), and spend time with the people you love most. Healing happens by itself, but having distractions and good company helps.

This story could also be filed under, “Why have Americans given so much to restore Notre Dame, but not to fires in the Amazon?,” but nevertheless, it’s an informative read. Most of the donations to repair the cathedral, which caught on fire in April, come from the U.S. Apparently there are a lot of francophiles across the pond. Read more about in this story from The Guardian.

I can’t wait for the latest “Little Women” film remake, and this article about the book caught my eye last week. I knew that the book was semi-autobiographical, but I didn’t realize that Louisa May Alcott’s father basically drove the family into destitution. Read more about Alcott’s past and get links to some books on the topic in this New Yorker piece.

This article about white supremacy at an Indiana farmer’s market was interesting. A husband-and-wife team who were longtime sellers of organic produce at the Bloomington, Indiana farmers’ market were accused of being white nationalists, and controversy ensued. It makes you think twice about who is selling your vegetables. Read more about the allegations in this New York Times story.

I love Maya Angelou, so it was a joy to read this story about her cooking for Toni Morrison. A lot of people don’t realize that Angelou was an accomplished cook. I like the quote in the story from Angelou about how cooking is an extension of autobiography. Learn more about Angelou and her cooking in this Guardian piece.

Speaking of cooking… We all have to start somewhere. I really enjoyed this piece about Chef Preeti Mistry’s early experiences as a private chef. Mistry tried to bake a cake for one of her gigs, and it crashed in the oven and split all over. It reminds you that even talented cooks have their trials in the kitchen, and that most (but not all) disasters can be fixed. Read more about Mistry’s cake debacle in this Eater article.

And for a baking success story… Look no further than these sea salt chocolate chip cookies. They’re one of the best things I’ve baked recently. This is my new go-to cookie recipe. Check it out in a recent blog post. 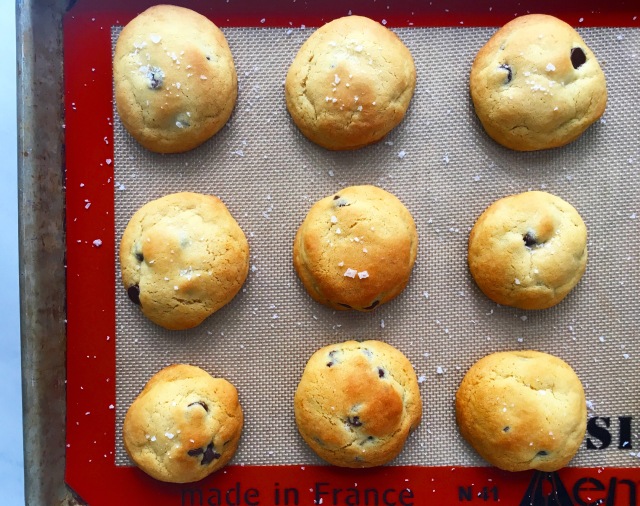 I love that a French woman came to America and loved cornbread so much, she turned it into a cookie. Apollonia Poilâne, a French baker and head of the famous Poilâne bakery, studied at Harvard and fell in love with cornbread. When she got back to France, she started creating more baked goods with corn. She shared this recipe for corn cookies with Dorie Greenspan. Check it out in this New York Times article.

Mental health is not often discussed in the restaurant industry, but it should be. Kudos to Chef Gerard Craft for shedding light on this very important topic. Read Craft’s op-ed about success and mental health in the industry in this Plate story.

Last but certainly not least, Louisiana is embracing its French heritage and recruiting more international teachers for dual-language schools. This change comes after a steep decline of French speakers in the state, primarily due laws and customs that encourage Anglophone assimilation. Read more about in this New York Times story.

Enjoy your week! Here’s a song to get you started. It comes from my friend LeAnn, who just released a new country album. You should check it out.