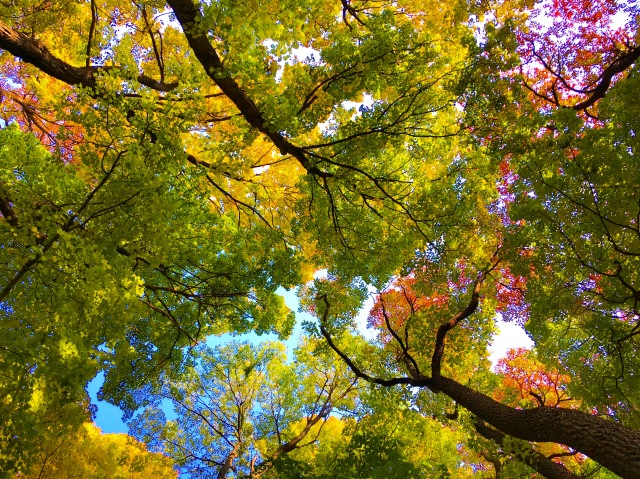 It was a busy week filled with reunions. I met up with my friend Lynn from Edelbrand Pure Distilling and we had fun catching up over pizza and puppies. Yes, puppies…more on that later.

Then, Thursday I went down to Wash U’s Med School campus to work and I met up with some old colleagues. Last night I met up with my sister, her husband and her in-laws. I hadn’t seen them since her wedding so we had a lot to talk about.

The trifecta of reunions made me realize how important it is to make time for friends and family. Sometimes when I get busy or stressed, I want to crawl into a hole and get everything done that I need to. This strategy is okay during crunch time but eventually, you have to resurface. I feel like I’ve been doing that lately after starting a new job, recovering from a couple injuries, and reassessing after a difficult summer.

I’m really excited about what next week has in store. I’m going to be moving on Saturday (!!!) and I can’t wait to settle into my new place. It’s the first apartment I’ve found that I’m actually excited to move to, so that’s promising. My sister’s in-laws were joking that they might see the space soon in an interior design magazine, but they’re not far off. I can’t wait to decorate it and turn it into the apartment of my dreams.

In the meantime, I’ll be working and seeing what else the week brings. If nothing else, it will be full of beautiful fall scenery (see above picture) and lots of opportunities to relax with a cup of tea, a book, and maybe reruns of “Gilmore Girls” for the 17,000th time. It’s that time of year.

Can we talk about “Salt Fat Acid Heat”? Good. This is my latest Netflix obsession. Host Samin Nosrat, a chef and food writer, takes viewers through episodes based on her popular cookbook of the same name. In the first episode, “Fat,” (which I’d argue is the best episode), she goes to Italy and illustrates fat’s role in creating delicious food by cooking with friends and Italian food experts and taking a tour of a cheese factory. I binged watched the series and now I’m feeling the void.

I need to make a trip down to Florida soon because I’ve been falling in love with their food scene from afar. This century-old Cuban bakery in Tampa sounds like a dream. La Segunda Central Bakery has been making Cuban bread for years using more or less the same traditional method. It’s amazing to think that most of their product is still handmade in an age where everything is churned out of a machine. Read more about the bakery in this Washington Post story.

I’m loving this story about a trip around the periphery of Paris on foot. Travel writer David McAninch traipses around the outskirts of Paris by himself, logging 35 miles over six days. Yes, there were blisters and breaks with reality involved, but what emerges is a bigger and better portrait of the city than most travel pieces. Read the story in The New York Times.

So, about those puppies… I stopped by Katie’s Pizza & Pasta Osteria on Tuesday to meet my friend Lynn and there was a giant crib filled with puppies by the door. The restaurant was having a fundraiser for Stray Rescue of St. Louis that night. Naturally, Lynn and I went crazy and spent most of our meal holding puppies. 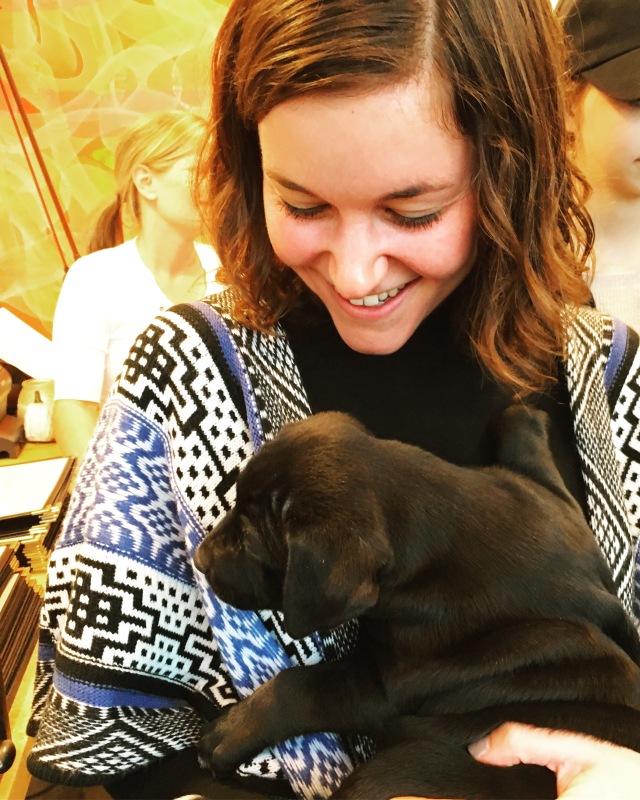 The “chef’s kiss” has become ubiquitous online and in social media. A lot of people including myself use the phrase to denote something that’s exceptionally good. I enjoyed this article from Merriam-Webster about all the ways it’s appearing in print. Apparently, there are ways to use it in a sentence that I never considered.

It’s The New York Times Magazine‘s candy issue and my favorite article is this one about Kit Kats in Japan. Food writer Tejal Rao visits a Kit Kat factory in Japan and sees how the candy is made. She also shows readers the evolution of the Kit Kat in the country. You can buy bars there in flavors including strawberry, matcha, banana, and mochi. Read more about the candy in this NYT Magazine story.

Last but certainly not least, a restaurant in O’Fallon, Missouri is donating 10,000 holiday dinners and warm hats and gloves to families on Thanksgiving. The work that Scott Ellinger and the team at The Brass Rail Steakhouse are doing is truly inspirational. Ellinger and his team of staff and volunteers are also serving about 1,000 people at the restaurant on Thanksgiving day. Read more about their work in my latest story for St. Louis Magazine.