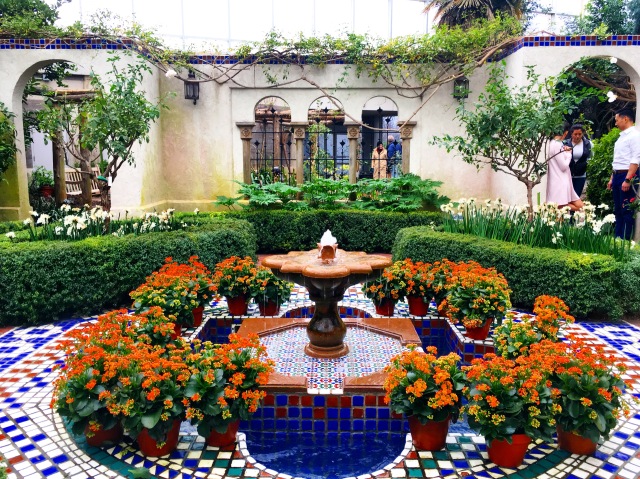 This edition of Dimanche comes a day late on Lundi, the French Monday, because I decided to take a much needed day off yesterday. I met my friend for coffee in the morning and then we made an impromptu trip to the Missouri Botanical Garden (see above photo). One of my favorite parts of the Botanical Garden is the Climatron, especially the room in this photo. I love the colored tile, bright flowers, and eternal summer vibe. If I tried really hard, I could almost believe that it was already spring.

As winter rages on in most places, it’s important to remember that most things in life are temporary. I keep reminding myself that when I look at the weather when I wake up and see more ice storms or snow in the forecast. Even though it feels like winter will never end, eventually, spring will come. Until then, I’m going to distract myself with more trips to the garden, lots of coffee and hot chocolate, and big cooking projects including Samin Nosrat‘s chicken pot pie (more on that later).

I’m loving this editorial about motherhood in the U.S. Dr. Caitlyn Collins, a professor at Washington University in St. Louis, makes the case that work-family conflict is a political issue and one that’s rarely addressed in this country. I hardly ever read an opinion piece that I agree with word for word, but in this case, I do. How can we live in a country that doesn’t mandate paid maternity leave? The answer to that is both simple and complex, but the bottom line is, it’s unacceptable. Read the editorial in the New York Times.

Anyone who knows me knows that I’m *slightly* obsessed with Jeff Goldblum. I knew that Goldblum was a musician but I didn’t realize that he had a debut jazz album. He recently played in Chicago and sat down with the Chicago Sun Times to talk about his music. Read the story in the Sun Times.

Balkan Treat Box opened this week in Webster Groves and I stopped by Friday to visit. If you’re in or around St. Louis, you should definitely head to the shop for lunch. I’m always impressed by Balkan Treat Box‘s food after following their food truck for a couple years, but their restaurant takes dishes to the next level. Make sure you go early, though, because it gets crowded quickly. 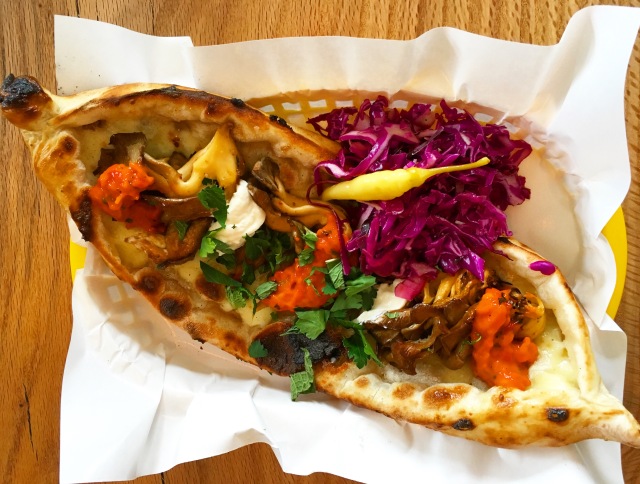 I came across a tweet with the link to this old Jonathan Gold interview and I was very nostalgic. Gold, the former food critic for the LA Times who passed away last year, sat down with a class of USC students in 2015 to discuss food writing. The interview is a must-read if you’re a food writer or an aspiring food writer. Check out the full transcript on Foodaism.

As I mentioned earlier, I made chicken pot pie for dinner last night and it was delicious. I used Samin Nosrat’s recipe from her “Salt Fat Acid Heat” cookbook, which my friend loaned me last week. It took a few hours to make but it was so worth it. I can’t wait to have leftovers tonight. Stay tuned for the recipe on the blog later this week! 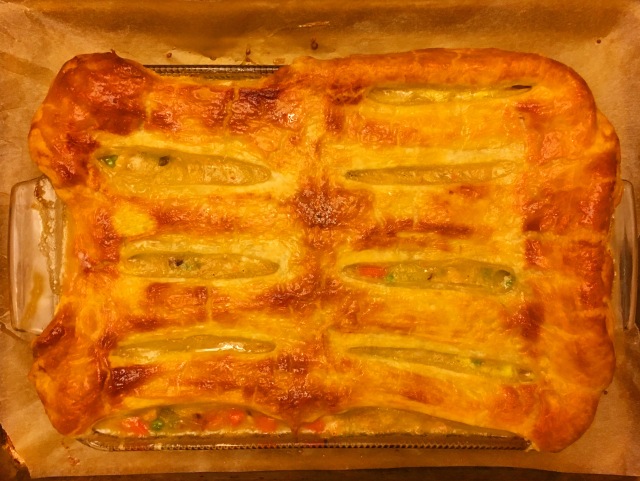 Chef Jessica Koslow is joining a new restaurant project in Santa Monica. I’m a big fan of Koslow’s food after visiting her LA bakery and cafe, Sqirl. This new project in a hotel will “draw from California and Mexican flavors, techniques and ingredients,” Eater reports. Read more about it in this Eater Los Angeles piece.

Last but certainly not least, I love this interview with the star of “Roma.” The movie is one of my favorites from 2017 and I was blown away by lead actress Yalitza Aparicio’s performance. Read more about Aparicio’s path to starring in the film in this Los Angeles Times story.

3 Responses to Dimanche (That Means Sunday)