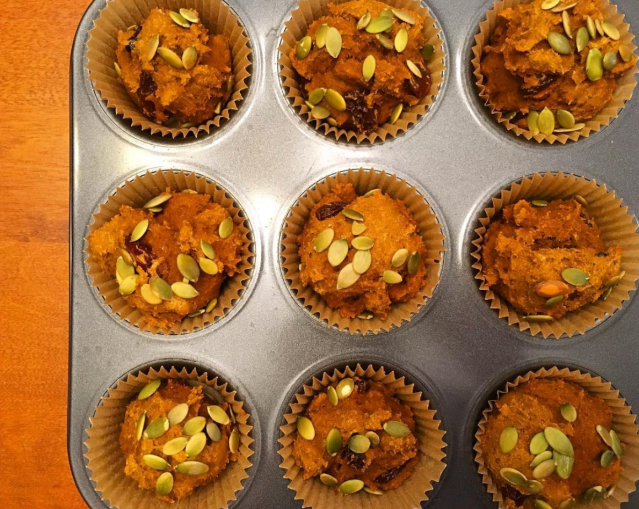 There’s something you should know about me: I hate pumpkin spice.

I rarely say that I hate things but I hate pumpkin spice with a fiery, burning passion. Why? There are a bunch of reasons. One, it’s an aberration. It has nothing to do with pumpkins or spice, even though it wants you to think it does.

Two, it involves exactly the kind of brainwashing that’s making this country go down the drain. I know that seems extreme, but Frank Bruni argued something similar last week in the New York Times. Personally, I don’t think he went far enough.

Bruni said there were “villains out there of infinitely greater consequence” than pumpkin spice. Then he compared it to Donald Trump. Bruni argued that pumpkin spice has pervaded common culture the way Trump has slithered into the presidency.

I’d agree with the latter but not the former. In my mind, if you’re going to call pumpkin spice Donald Trump, you’re equating it with one of the worst villains in the free world. I can think of few people worse than the sadistic, racist, sad sack of a human being who is, in name only, our president.

I didn’t make these muffins to protest Trump or pumpkin spice, but I guess if I think about it, I did. I was craving pumpkin flavored foods but not artificially-flavored pumpkin. I also wanted something semi-healthy and delicious. I saw a recipe for vegan muffins on Instagram and I un-veganified it, while still keeping most of the original ingredients.

These muffins are great with a cup of tea, or just on their own with some butter or jam. They remind you of what’s real in the world and help you forget about what’s not. They will take you further away from the pumpkin spice madness and the ravings of a spray tanned lunatic.

Here’s song that I’ve been jamming out to lately. It doesn’t have anything to do with these muffins but it’s still pretty amazing.

Preheat the oven to 350 degrees F. Line a muffin tin with paper liners and set aside.

Whisk together the flour, spices, baking powder, baking soda, and sea salt. Fold the dry ingredients into the wet ingredients and stir until just combined. Then use a spatula to fold in the raisins.

Scoop a heaving tablespoon of batter into each muffin cup. Top each cup with a sprinkle of pumpkin seeds.

Bake in the oven for about 18-25 minutes, or until a toothpick inserted into the center of a muffin comes out clean. Store extra muffins in an airtight container at room temperature.