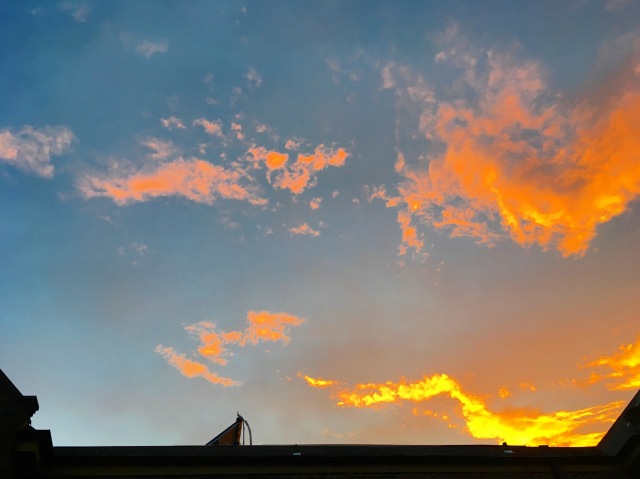 This week was a blur for me. I started recovering from being sick, celebrated the Fourth of July, and then I got sick again. I think this is my body’s way of telling me that I need to slow down and relax. I’ve been running around so much lately, I haven’t stopped to breathe.

The good news is, some of that running around has paid off. I bought a new car yesterday and I am PUMPED. My old car’s air conditioning broke, and needless to say, this was not acceptable in mid-summer Missouri heat. It made more sense to get a new vehicle than repair the old one so yesterday, I went with my mom to scope out new cars. I’m happy I went with her because she “drives a hard bargain,” as the car salesman who sold me my car said. He isn’t wrong.

This week, I’m looking forward to driving my new car, trying different recipes, but also, just taking time to *be.* After I write this post, I’m going to head to a local park and read for a while. It’s a good day to be outside and recharge.

Earlier this week, I came across a long Twitter thread about airplane romance. Apparently a woman and her boyfriend asked a man and a woman to switch seats so they could sit together on a plane. Then the people who switched seats sat in front of them and hit it off. The woman tweeted live updates of their blossoming love. The story is trending under “#PlaneBae” and a couple other flight-themed hashtags. Check out the full story in the Chicago Sun-Times.

I’m a big fan of Nathaniel Reid, a local pastry chef who’s trained in classic French pastry. I enjoyed reading this Q&A with Reid in The Riverfront Times. I never knew that he planned to be a herpetologist before he became a pastry chef.

My friend Lyndsey Gilpin just launched a new website for her publication, “Southerly,” this week. The magazine focuses on Southern culture, ecology, and justice. I’d highly recommend checking it out, even if you’re not from the South. These are issues that affect all of us, whether we realize it or not.

We're live! Check out our new website https://t.co/E8cIigYbO7 and read the first story in our four-part series about sewage infrastructure & poverty-related tropical diseases in the rural South. pic.twitter.com/pMD9iREqK5

Speaking of the South… I’ve looked up to Vivian Howard, a Southern chef and author, since I started watching her show, “A Chef’s Life,” on PBS. For the Fourth of July, I decided to make Howard’s recipe for blueberry cobbler. It’s sweet, salty, tart, and crunchy. Basically, it’s everything cobbler should be and more. Check out the recipe here. 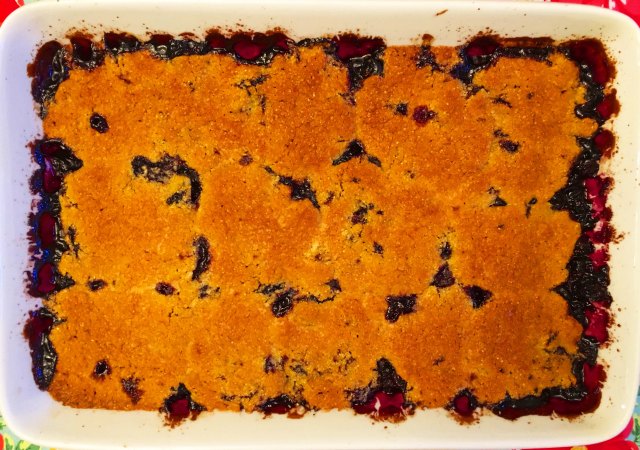 Did I mention that I bought a new car? I’m pretty excited about it, if you haven’t noticed. A big thank you to George Hobbs at Lou Fusz Toyota in Kirkwood, and to my mom for helping me wheel and deal (pun fully intended). I love my car. Yesterday I wanted to sleep on top of it to protect it, but then I realized that would be weird. 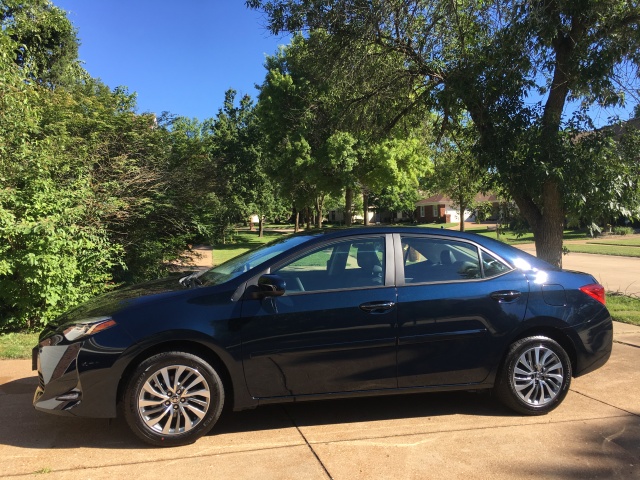 On the Fourth of July, I went on a leisurely walk through the Longview Farm Park with my family. If you’re in the St. Louis area and you want to go to a park that’s relatively secluded with easy walking trails, I would suggest heading to Longview Farm. It has a pasture and barn to one side of it and if you’re lucky, you’ll see some horses grazing there.

Last but certainly not least, France made it to the World Cup semifinals and I’m pretty excited about it. I couldn’t watch their match against Uruguay because I was at work, but I looked at live updates online. I’m definitely tuning into their upcoming match against Belgium. Allez les Bleus!

Here’s a song to start your week. It’s a remix of one of my favorite songs on Kacey Musgrave’s new album.