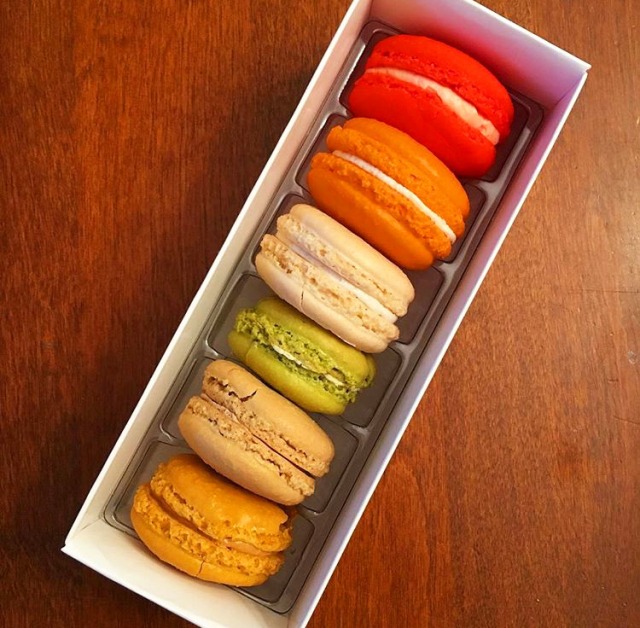 A little more than a year ago before I moved back to St. Louis, I read about Nathaniel Reid Bakery. Reid, a classically-trained pastry chef, is from St. Louis. He moved back to town after living in France and Southern California to open a bakery specializing in classic French desserts, or “pâtisserie,” as the French would call it.

The first time I stopped by to check out the bakery, I was blown away. The space is located in a small, unassuming strip mall in a suburb of St. Louis called Kirkwood. Kirkwood is known for its charming small-town vibe. It’s the kind of place you’d expect to see kids riding bikes and people walking down the sidewalk whistling with an ice cream cone, but it’s not necessarily the type of place where you’d expect to find a gourmet French bakery.

I guess I’m not the only person who feels this way because one of the the first times I visited Nathaniel Reid, I heard a man strike up a conversation with Reid. Reid, who runs the store with his wife, often comes out from the back where the pastry-making happens to chat with customers.

“This is the kind of place you’d only find in New York, and it’s here!” the man exclaimed. I felt annoyed on St. Louis’s behalf because I hate the whole, “you can only find good food in New York” bias (obsession?). Reid smiled shyly and responded, “I love St. Louis.”

Reid is already on his way to making that dream come true. Every time I show up to get a pastry, there’s a long line weaving its way around the bakery’s small interior. There’s a bar against the window that’s always full of people enjoying sweets, coffee, or savory fare such as quiche or sandwiches. Kids hold their parents’ hands and stare into the glass pastry case, transfixed. Then they start hopping up and down with glee.

“She’s excited,” a man said apologetically after his toddler started singing and pulling my hand last time I was in the bakery. I laughed. “I know the feeling.” 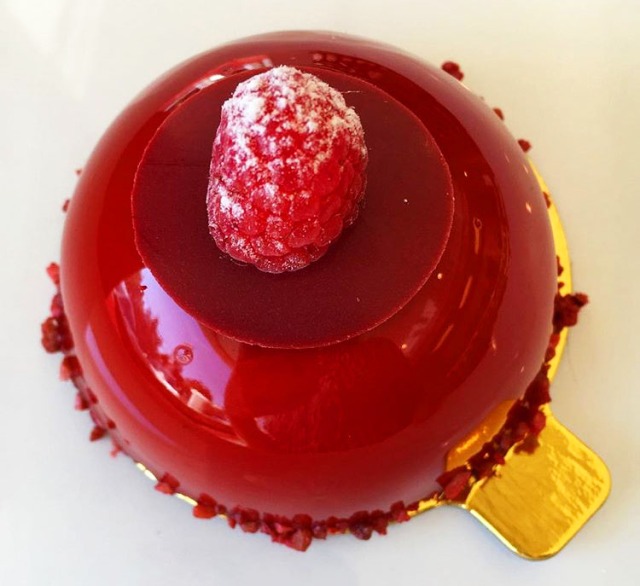 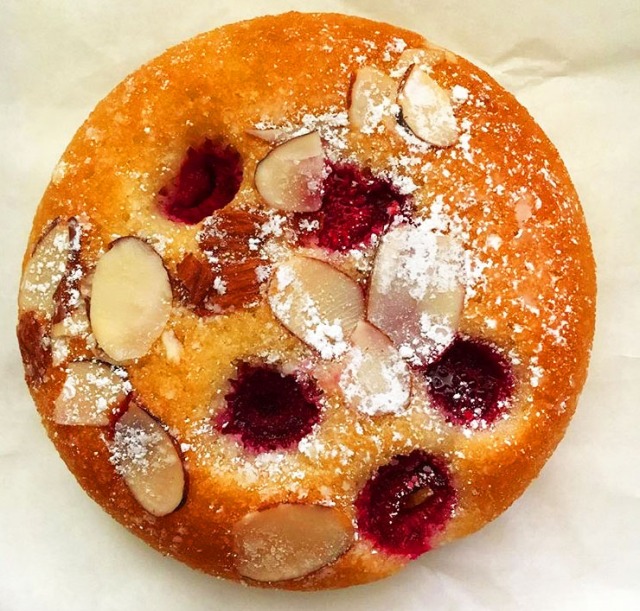 It’s difficult to find high-quality, authentic French pastries in the U.S. I say this as someone who lived in France, came back, and tried for years to find something as good as I ate there. For a while, I thought it was impossible. Sure, there’s a Ladurée in New York, where you can get Parisian macarons, and a handful of good bakeries throughout the country that specialize in French pastry. But many of those places miss the soul of French baking, which to me involves attention to detail and delicacy.

When you enjoy a French pastry, you’re not having an ice cream cone or a brownie (two things I love to eat and eat often). You’re immersed in art. You’re essentially consuming a masterpiece, one that takes craft, precision, and no shortage of talent.

Reid brings all these elements to the table, and more. He has a Midwestern sensibility and kindness that permeates his shop and his food. He is modest and unassuming. He lets his pastries speak for themselves, and boy, do they speak.

Whether I’m eating a “Kyoto” with milk chocolate, hazelnut praline, and lime, or a Paris-Brest with hazelnut cream and puff pastry, I’m experiencing French pastry at its very best. I feel lucky that I’m able to find this in St. Louis, the city where I grew up and that I rediscovered as an adult. 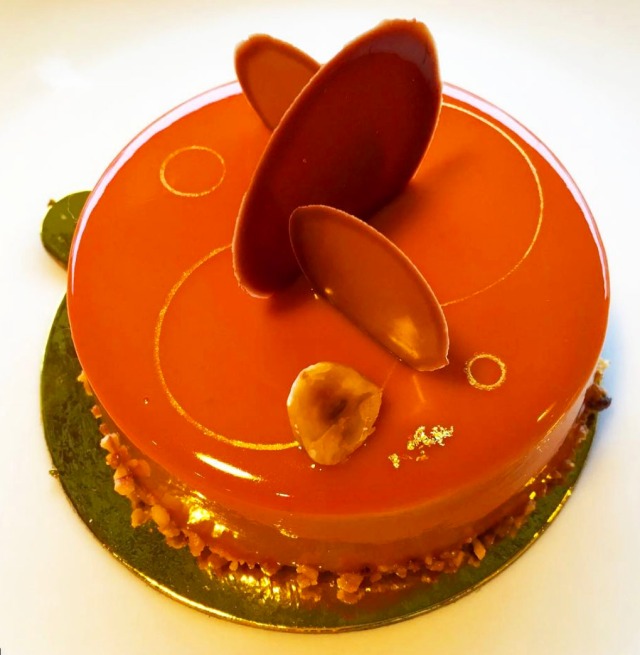 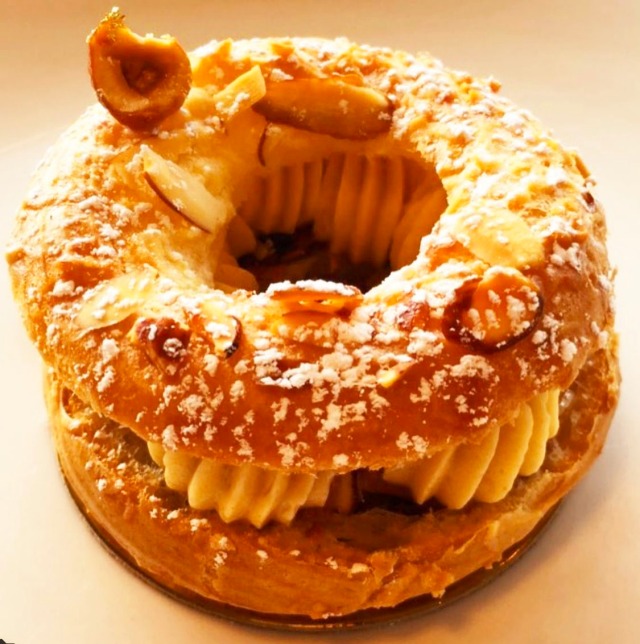 I will always admire Reid as a pastry chef and person. I also feel a connection to him and his work through the theme of homecoming. We both lived different places but we came back to St. Louis.

There’s something exhilarating and redemptive about coming back to the place where you started, especially after you’ve been away a while. Perhaps you’ve found that you changed. You probably have. You’ve learned a long the way and become (at least partly) the person you were meant to be. But deep down, you are the same person with the same dreams as you had years ago, and you’ve made your home the stage for those ambitions. This is what Nathaniel Reid brings to the table, and what I hope to bring to the table, too.